Riding Your Bike Just Got a Lot Safer

Orlando Weekly has reported that Florida has the highest number of bicyclist fatalities of all the states. For the most recent year reported, the National Highway Traffic Safety Administration said that 161 cyclists died in Florida crashes. Alachua County has also noticed a sudden uptick in the number of cyclist deaths. However, Florida lawmakers have just passed a new cycling law in an effort to reverse these disturbing trends.

The law applies to bicycles, electric bikes, and scooters. The intent behind the law is that motorists will not run into the back of cyclists, which often leads to severe injuries and deaths. In fact, most Florida bicycle accidents occur on the road with motorists who fail to yield.

Other Important Aspects of the Law

Other important safety provisions that are part of the law include:

This new law is expected to make the roads safer for everybody, including cyclists and motorists throughout Gainesville and the rest of the state. By strengthening the language surrounding the bike laws and instituting public education campaigns, we hope that the new bill will save lives and more families can avoid the devastation of a serious bike accident.

The law is coming at the perfect time in light of the pandemic biking boom, which has resulted in one in ten Americans admitting to riding a bike for the first time in a year or longer and ridership on trails in the U.S. being three times as much as the year before. 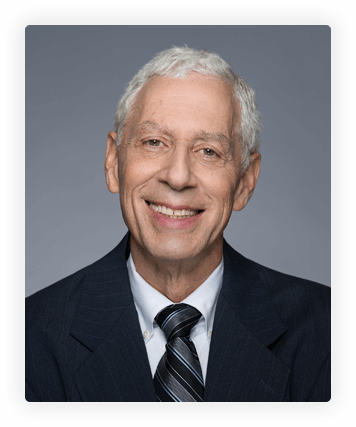 In 1980, Jack J. Fine founded the law firm now known as Fine, Farkash & Parlapiano, P.A. With more than 100 years of combined legal experience, they are a well-respected personal injury law firm providing individualized service to people and families across Gainesville who have been harmed due to the negligence of others.